Based out of Durham, North Carolina. We are a small team passionate about animals, tech, and the planet. 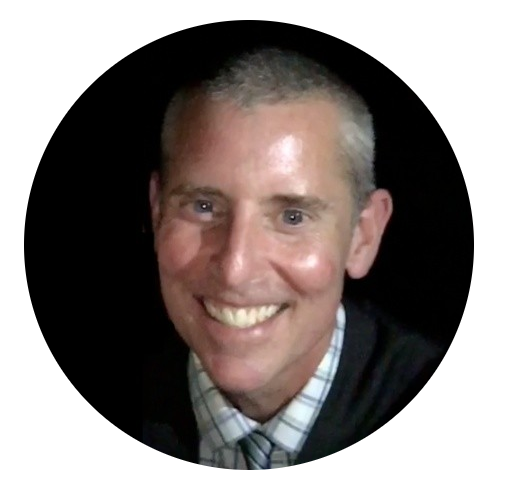 Dave took a hiatus from the startup world to get a Ph.D. from Duke University to understand the physiology of whales. At Duke, he developed the optical technology and software behind FaunaLabs.
‍
Previously he was a COO, Chairman, and EVP of Worldwide Game Studios for PopCap (Plants vs. Zombies & Bejeweled).

Dave has held several senior technology and management roles, including Technology Archon at Sabertooth Games and Director of IT at BootlegTV / Bootleg Networks. 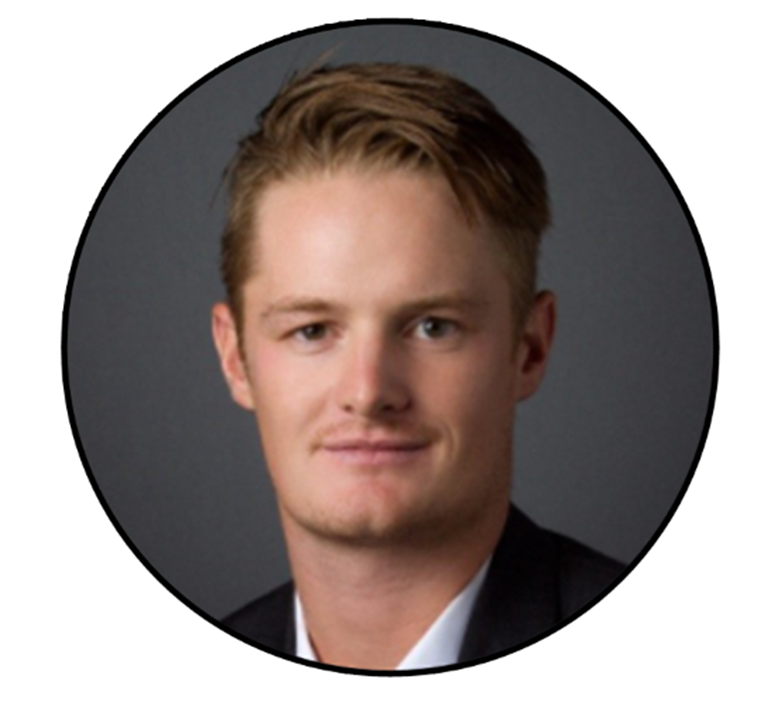 Sam grew up in Rotorua, New Zealand, around animals at his family's vet clinic. While attending Duke as an engineering undergrad, he linked up with Dave, designing the hardware behind FaunaLabs.